Doris and Donald Kidd aren’t what Doris would call “mega farmers”—far from it. And in North Carolina, they’re not alone.

People want to know where their food is coming from and how it’s grown. They want it to be healthy for them and sustainable for the environment.

Although farm size is growing, small farms of all kinds continue to predominate. Of the state’s 46,418 farms, 21,125—about 46%—are less than 50 acres, according to 2017 Census data. The Kidds farm on four to five of the 15 acres of former tobacco land that they bought in 1989. That purchase was their first step toward a long-time dream, raising their son as they’d been raised—on a working farm.

Now retired (she is a former school teacher, and he was a boiler inspector for the N.C. Department of Labor), the couple uses the money generated from the farm to supplement their pensions.

The farm also provides them with “freedom and space and the ability to work in the dirt and see things grow,” Donald says.

The couple is among a handful of North Carolina garlic farmers and one of few producing elephant garlic, a cross between leeks and garlic. They also grow lettuce, herbs and other greens in a greenhouse and then transplant them into a high tunnel—an unheated plastic-covered structure that gives the plants an extra layer of protection from the elements.

Their biggest challenge is the weather.

“It’s been really tough to deal with what appears to be a change in climate,” Donald says. “We’ve been dogged by unseasonably warm, wet winters for the last five years. … This year, we were barely able to get the garlic in the ground before it started raining.”

Another challenge is competing against foreign imports. “Most of the garlic sold in the U.S. is grown in China and other countries where prices are really depressed,” Donald says.

To overcome that disadvantage, they focus on a niche market—consumers willing to pay more for locally produced food. At the State Farmers Market in Raleigh, they have customers who “recognize what we do and what we put into it, and they are willing to pay a little more.”

“We had such a huge garlic crop this year, we were able to try these markets,” Doris says. “To have a market like that is really exceptional.

“Getting food on the table that’s sustainable and that’s healthy for people is important,” she adds. “Being able to contribute to that has been a real blessing for us.” 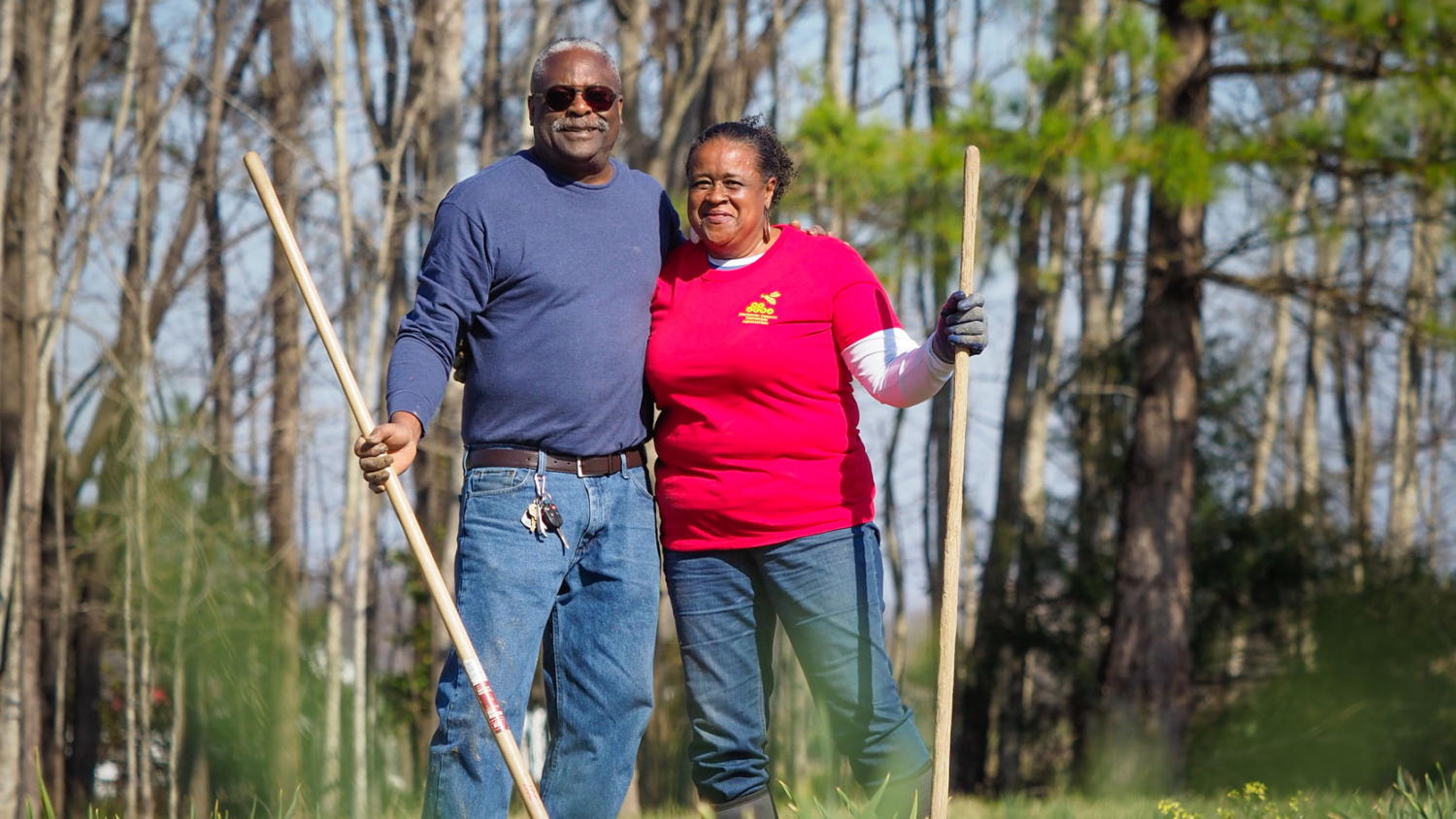 The Kidds expanded their operation in 2019 with an NC AgVentures grant to buy a larger garlic drying barn. AgVentures is supported exclusively by the state’s Tobacco Trust Fund Commission and administered by NC State Extension with help from county Cooperative Extension agents.

Farmers in 46 counties are eligible to apply.