From yogurt to crops to medicine, this Nobel-winning technology is packed with promise.

Bacteria, which survive in all kinds of harsh environments, use CRISPR-Cas as an immune system to fight off viruses.

CRISPR technology allows researchers to make changes in sections of DNA. Cas9 is an enzyme that works like a pair of molecular scissors.

How does it work?

Attaches to a section of the DNA structure, which resembles a twisted ladder, and unwinds it.

Cuts the DNA strands on both sides

Barrangou played a key role in confirming how CRISPRs regulate immunity in bacteria. He was part of an industry team that demonstrated the original function of the repeating genetic sequences used in CRISPR technology.

His research team in the Department of Food, Bioprocessing and Nutrition Sciences continues to unravel the mysteries of CRISPR in bacteria. The goal is finding ways to improve the quality of dairy foods and to develop better probiotics for human health.

A member of the National Academy of Sciences, Barrangou holds numerous patents, has co-founded multiple startup companies and serves as editor-in-chief of The CRISPR Journal.

What could CRISPR do for us? 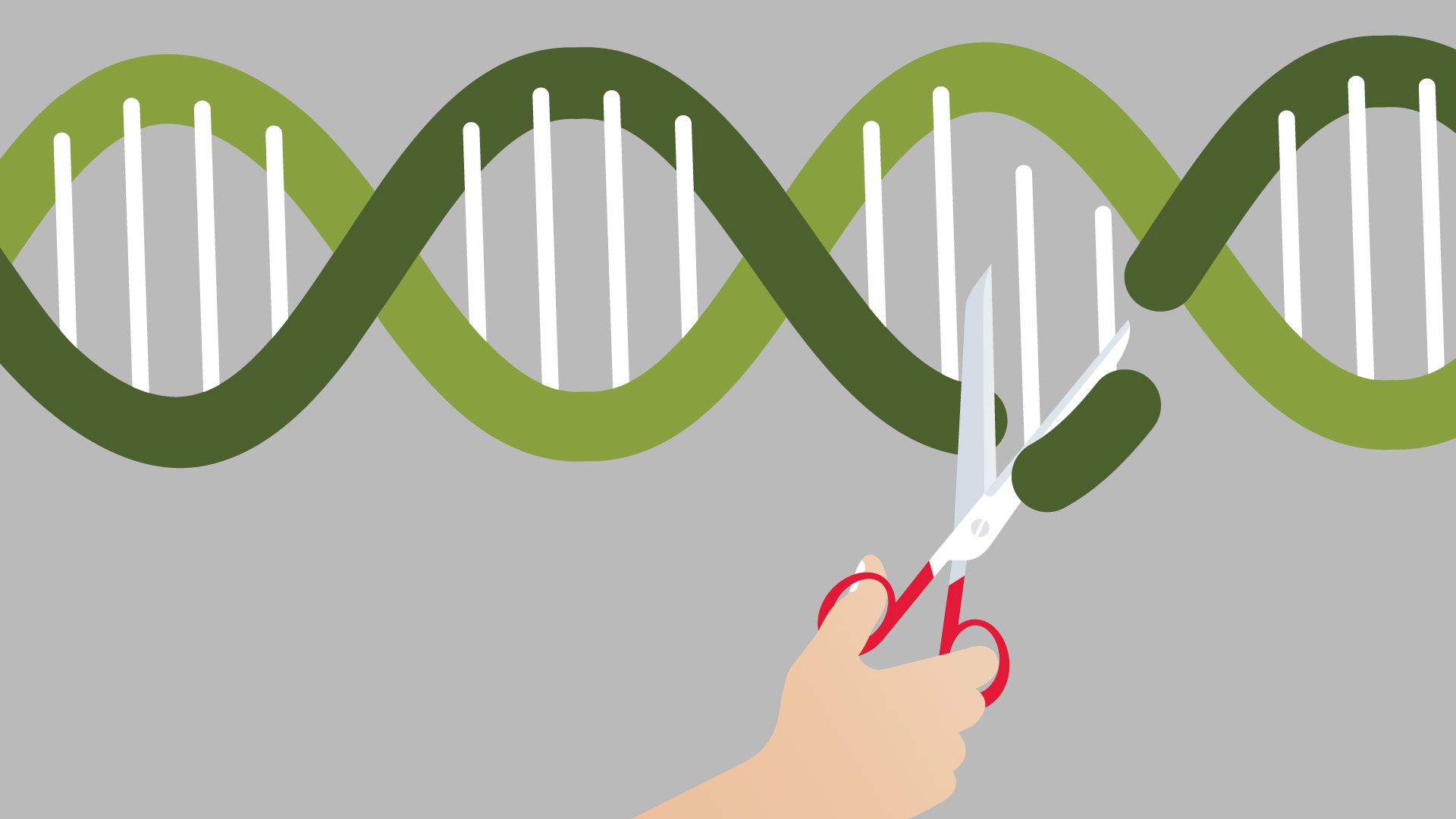 In December 2020, researchers reported the first successful use of CRISPR-Cas9 genome editing to treat patients with sickle-cell anemia.

For farmers and consumers, CRISPR could help give crops better nutritional qualities and more resistance to pests, drought and other challenging conditions.

NC State researchers are using CRISPR to make foods like yogurt and cheese better and healthier. It can be used in starter cultures or in probiotic foods.

Rodolphe Barrangou says CRISPR is widely used in processed dairy foods. If you’ve had a bite of cheese, yogurt or another commercially produced dairy product, you’ve eaten a CRISPR-enhanced food.